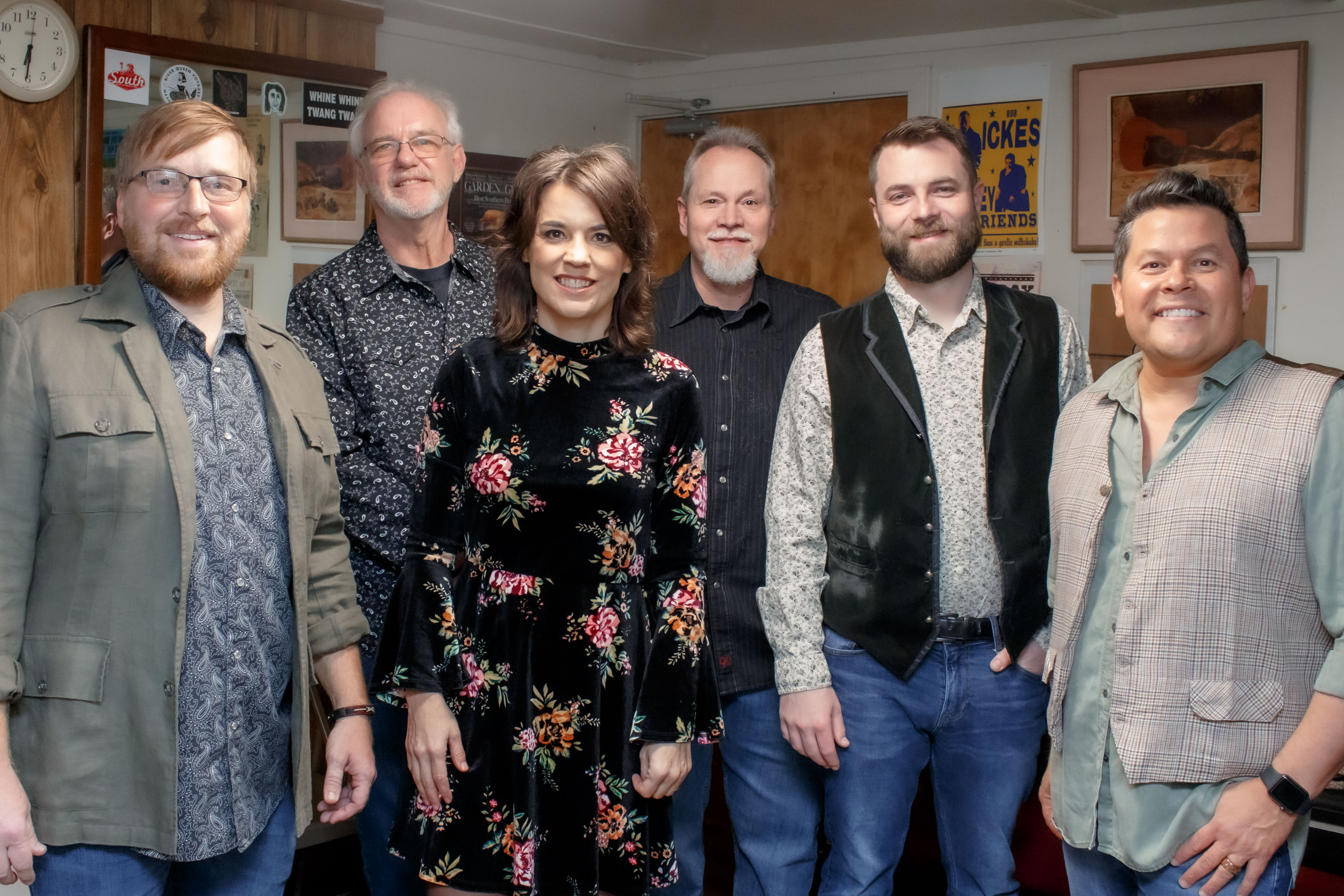 Great musicians will always find a way to make good music, but for great musicians to make great music, they must form a bond – one that, more often than not, goes beyond the purely musical to the personal. For The Grascals, that bond has been forged at the intersection of personal friendships, shared professional resumes and an appreciation for the innovative mingling of bluegrass and country music that has been a hallmark of the Nashville scene for more than forty years.

Their cutting-edge modern bluegrass is delivered with a deep knowledge of, and admiration for, the work of the music’s founding fathers. Timely yet timeless, The Grascals make music that is entirely relevant to the here and now yet immersed in traditional values of soul and musicianship. It’s a unique sound that has earned three Grammy® nominations and two Entertainer of the Year awards from the International Bluegrass Music Association, as well as national media attention that seems to perpetually elude acts entrenched in niche genres. Such appearances include The Tonight Show with Jay Leno, Fox & Friends, The Late Late Show with Craig Ferguson, and CBS’ The Talk. Honors also include performing twice for President George W. Bush and at President Barack Obama’s inaugural ball at the Smithsonian.

The Grascals have over 200 guest appearances on the Grand Ole Opry to their credit and have also performed on the revered stages of Radio City Music Hall, the Ryman Auditorium and the Kennedy Center as well as music festivals such as MerleFest, Stagecoach, and the CMA Music Festival. In addition to performing across the United States and Canada, the awarding-winning band has traveled the world to take bluegrass music to Japan, Greece, France, Germany, Switzerland, Norway, and Belgium.

As their recordings prove, The Grascals’ rare musical empathy gives them an unerring ear for just the right touch to illuminate each offering’s deepest spirit – whether they’re digging into one of their original songs or reworking a bluegrass classic or a pop standard. Take for instance, fan favorite, “Last Train to Clarksville.” Non-bluegrass listeners enjoy a new take on a familiar song, while diehard bluegrass audiences who may have never heard the Monkees classic, respond in-kind, not even realizing that the song has been Grascalized.

As they look toward their 20th anniversary, The Grascals can truthfully say they have the best of both worlds — the steadiness of a veteran group that knows who they are and where they’re going, and the excitement and energy of an ensemble that knows it still has something to prove. With a renewed spirit and zeal to continue create and blazing new music trails, be on the lookout for much more to come from The Grascals!